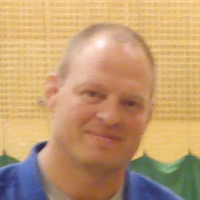 Andy is a former British Champion and GBR International, and a Black belt 5th Dan. He has competed in numerous competitions in the UK and Europe and has trained in Japan. Andy has more than twenty years of experience coaching and teaching judo, with many students earning Dan grade (black belt) as well as national and international honours. These include representing Great Britain at European Youth Olympics and European and Commonwealth Championships. 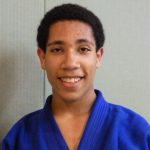 Kelsey is a 1st Dan black belt. He has competed and medalled at various competitions in the UK, including the British Championship, British Schools Championship and he has been a regular competitor at the London Youth Games. He has over ten years of experience doing judo and has been a member of the Westcroft judo squad since 2011.